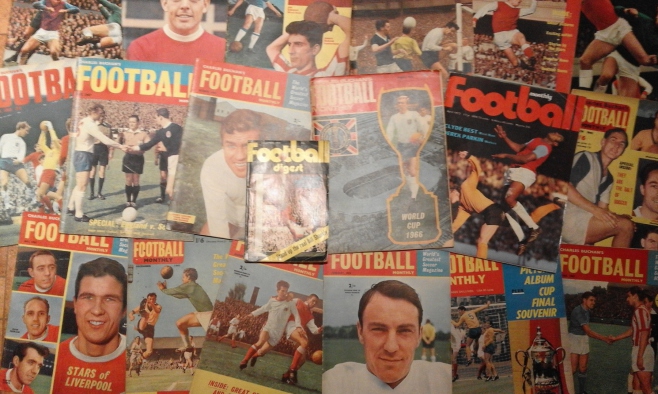 A smaller 'booklet' type magazine appeared as Football Monthly Digest from September 1973 until the last issue in June 1974. It was then replaced by 'Football' which eventually became the 'new' Football Monthly.

ALL MAGAZINES IN THIS SECTION ARE PRICED AT £2 EACH