For much of it's early life the magazine was devoid of colour other than on the front cover. The subject of the front cover, and the black & white (later colour) back cover photo on later issues are listed against each date.

Colour coverage increased for a few months during 1987, and the magazine inevitably moved towards a full colour publication in the 1990's.

We have are pleased to able to offer some fresh stock of this excellent publication. Our recently acquired 1960's issues are in perfect condition. Our stock of 1980's/early 1990's are in similar condition, though the majority of these have come from a batch which were originally sent to the editorial office of national newspaper, and a number therefore have an address label on the front or back cover.   Details of condition/pictures of individual issues which may be of interest will be sent on request. 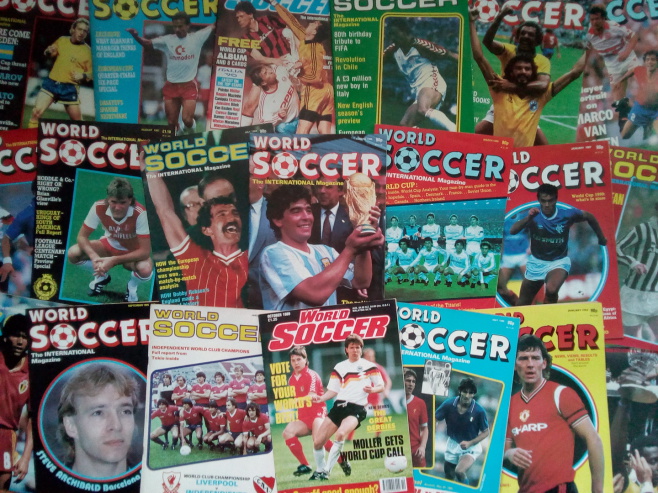