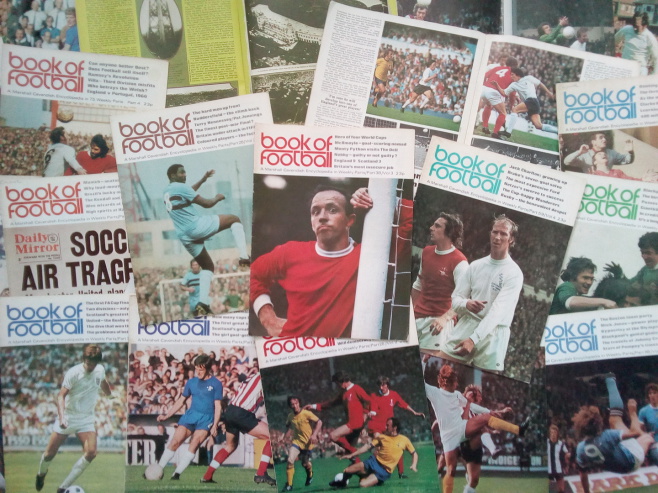 Published as a partwork over 75 weeks between 1971 and 1973, the Marshall Cavendish Book of Football was one of the iconic publications of the era. With full colour throughout, it grew into an outstanding 1500 page reference, with features on clubs, great matches and events, famous players, tactical and coaching tips, and also a detailed season-by-season statistical section. The format for their articles and features was replicated in many football encyclopaedia during the late 1970's and 1980's.

We are pleased to be able to offer a complete set of all 75 magazines (magazines only, this doesn't include the binders which were also offered at the time), plus a selection of individual issues should you be looking for specific editions to either complete or upgrade your collection.  Our listings for this publication differ slightly. The colour cover is listed first, with the feature articles as listed on the front cover following in brackets.

INDIVIDUAL ISSUES OF THIS MAGAZINE ARE AVAIABLE AT £2 EACH, WHILE THE COMPLETE SET OF 75 ISSUES IS OFFERED AT THE SPECIAL PRICE OF £65  (naturally, this item can only be offered to UK customers).

Biggest Cup shock ever ?. The Money Game. Masters of the long throw.  Chelsea)

Scotland's own world title.  Scoring the fashionable way.  Death of a tradition).

ruled the waves. The match that made Marsh.  George Eastham). 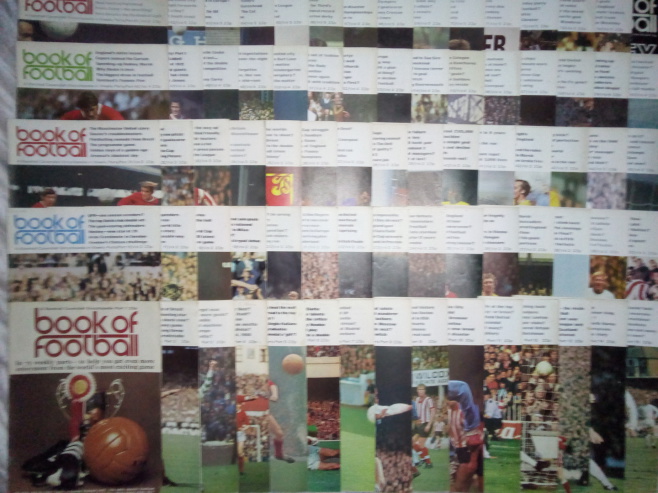